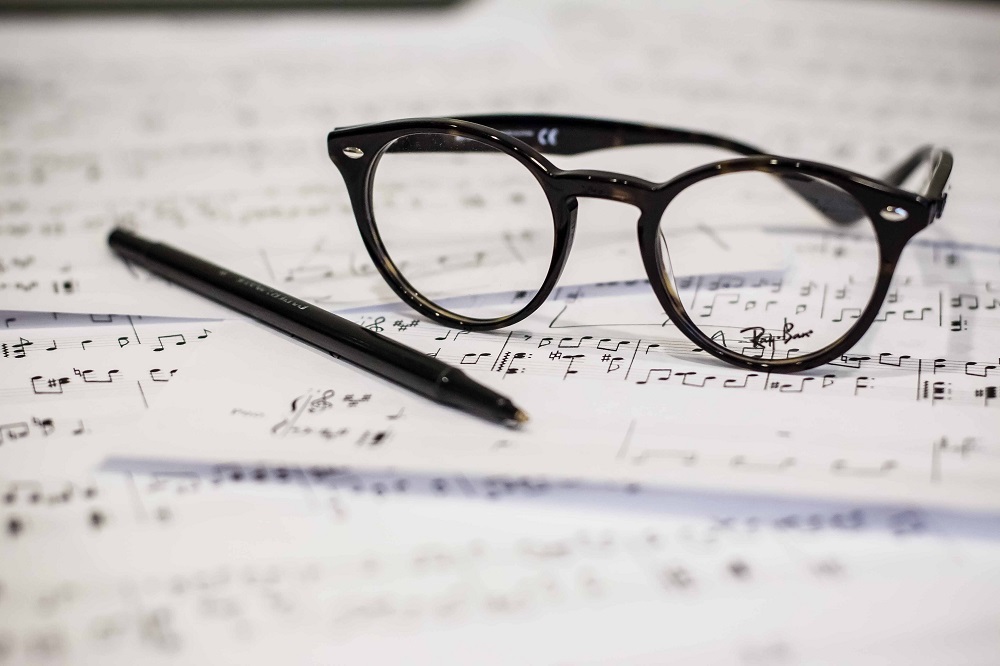 Practice is a massive subject to discuss and is relevant to all of us that play an instrument.

As the website and blog are new, I thought that I would, at this stage, touch on the subject by sharing some Excerpts from Practice Revolution by Philip Johnston.

A while back, at one of my Dorking guitar workshops, we talked about different ways to practice and identified some methods that are effective and some that are not. The book Practice Revolution offers plenty of advice and I’d like to share some of Johnston’s observations outlined in the chapter on Common Practice Flaws. I think that most of us can relate to one or other of them at times!

“Students who Polish Shiny Objects may well be practising regularly and at length, but spend all their practice time working on things that they can already play well, while very little (if any) attention is given to weaker sections.”

We laughed at this one as it sounded all too familiar!

“Sheep Counters practise simply by playing targeted sections over and over and over again, with the hope that sheer repetition will lead to improvement.”

“Simply put, Speed Demons practise too fast, too often. They make the migration to full speed play-throughs long before they know the piece well enough to do so, and in doing so, fail to lay the technical foundations necessary for controlled and musical at-tempo performances in the future.”

“the default speed for Speed Demon is as fast as possible”

This one elicited most laughs from some of the men and young boys in the workshop group! Boys and fast cars spring to mind. That’s not to say we don’t all love a sports car…

“Gluttons are students who try to digest too much at once when they practise. Instead of working on bite sized sections of a piece, they’ll try to work on the whole piece. …they’ll try to fix everything.”

“Drifters may well be prepared to do plenty of practise but they work without any clue as to what they are trying to achieve. They’ll wander aimlessly from piece to piece, blissfully uninterested in how their efforts are contributing to the bigger picture.”

“Skimmers will practise a section until they experience their very first taste of success with it and then will prematurely declare it as “cured” and move onto something new.”

My son. Musical and talented, yes? Clock-Watcher, yes. I think many youngsters employ this approach. Independent learning increases in quality the more advanced the student becomes.

“Students who practise on autopilot are generally just practising with their fingers – their mind is elsewhere. They’ll arrive at the end of a practice session with no recall as to what specific problems were confronted or solved.”

Always from the Top

“Students who are guilty of this practice flaw always practise from the very beginning of each piece, without reference to where in the piece the difficulties may actually lie.”

“Bad bricklayers are students whose practice might otherwise be in excellent shape, but who choose to work by dividing their piece in the same sections every time. So individually, section A, B & C will sound excellent – but the student has never practised the transition from the end of A to the beginning of B, resulting in a performance that sounds disjointed and blocky at best and riddled with section-end gaps at worst.”

Most of us will identify with some of these descriptions at some point or other but awareness is key to improvement!

back to the blog